Susanne is Co-Owner and member of the Advisory Board of VDB Group. She is Founder and CEO of VDB Insights, a platform seeking to help people have a conscious impact in their professional and personal lives. She is a published author and has been invited as an expert speaker on global financial crises, high frequency trading, money and banking and mindful impact.

Susanne has over 15 years of professional experience in the finance industry. Before co-founding VDB Group, she was a vice president at LGT Capital Partners in Pfäffikon/Zurich and a director at Lehman Brothers in London. She holds a Ph.D. in science from ETH Zurich. Moreover, she holds a CEMS Master’s in Management and a BSC in industrial relations from the London School of Economics. She is an alumna of Harvard Business School, where she was sponsored to complete the General Management Program.

Susanne is a board member of the environmental organization The Klosters Forum and was honored as a “Rising Talent” by the Women’s Forum for the Economy & Society. 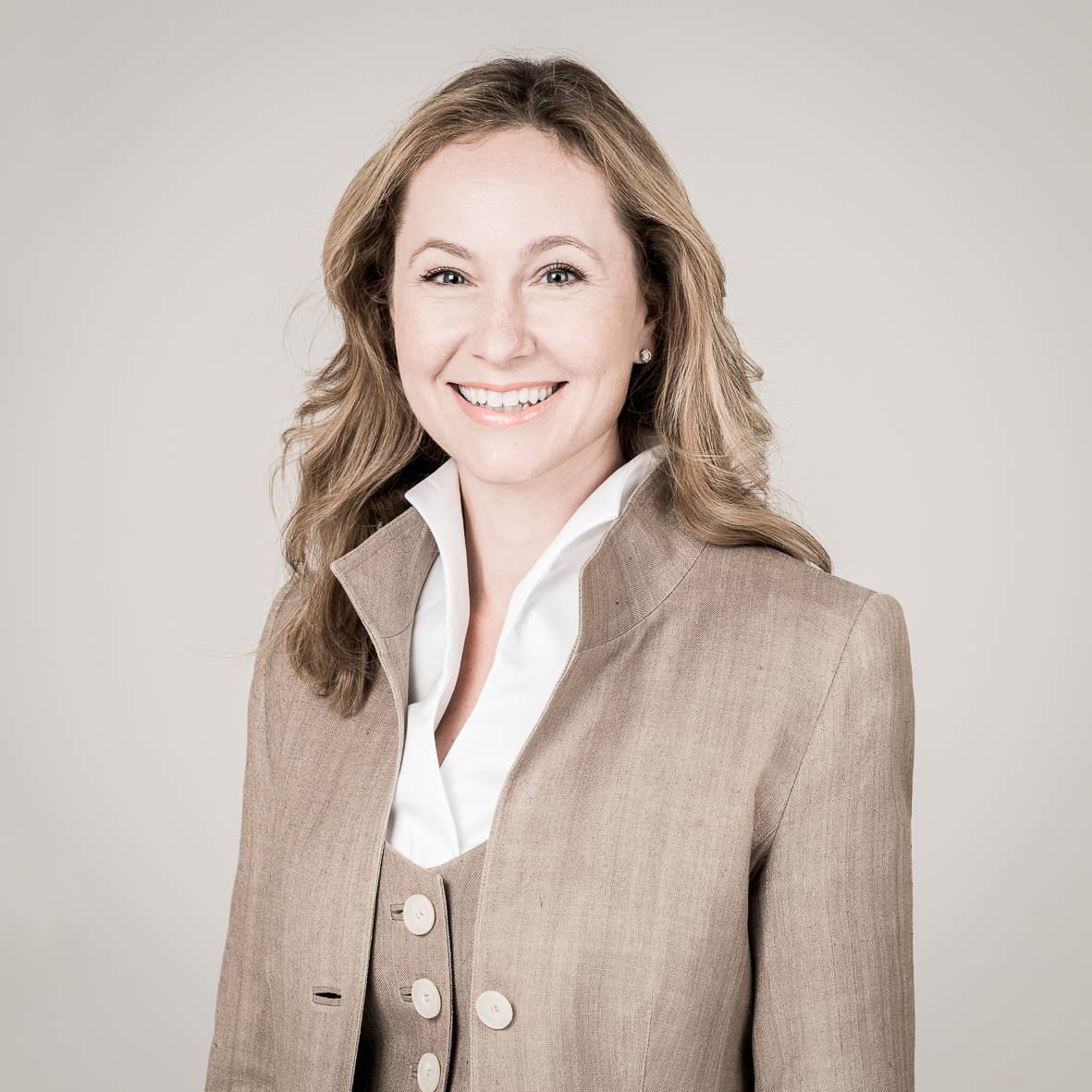 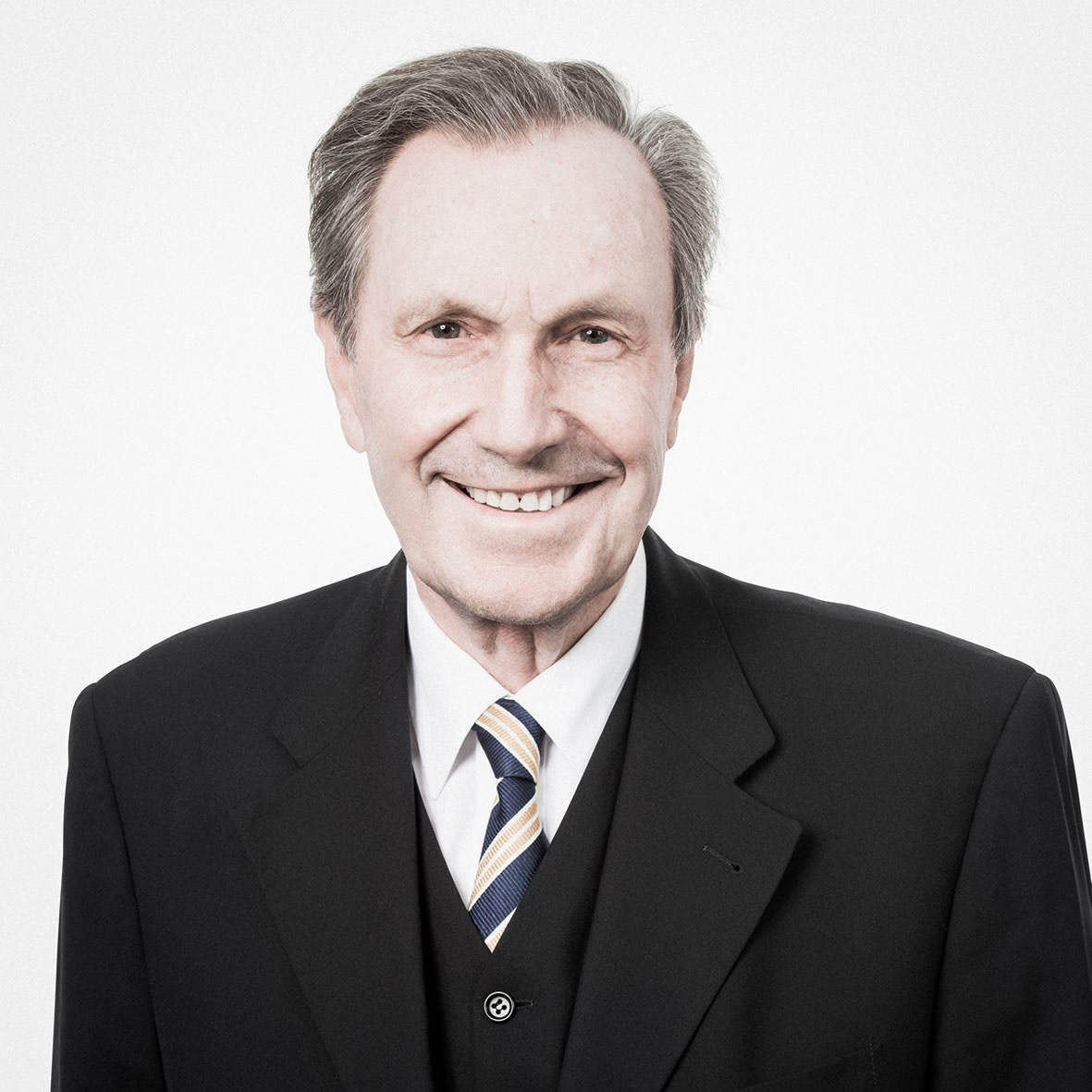 Reinhard von der Becke is an experienced entrepreneur and investor with over 40 years of experience in the consumer goods and direct sales industry.

For over 24 years Reinhard was the President and CEO of AMC International, a global market leader in the segment of stainless steel cookware and with a revenue of over €500 Million and a market presence in over 50 countries one of the world’s leading direct sales consumer groups. In 2000 Reinhard acquired Lux International together with his son Reto from the Swedish consumer goods group Elektrolux, serving as the Group’s Chairman until its successful sale to a strategic investor in 2013. Reinhard is a long-term Board Member of DSE (Direct Selling Europe), the continents premier federation of the European direct selling industry based in Brussels, and was also a Board Member of the World Federation of Direct Sales between 1978 and 2004. In 1999, Reinhard published “The Job Miracle – millions of available jobs in direct sales”, a book that received wide acclaim in the industry.  In his successful career spanning over 40 years as CEO, Chairman and Owner, Reinhard also sat on numerous boards of companies, in countries including Switzerland, Germany, South Africa and India. Until today, Reinhard is an active investor in real estate and private equity.

He has two children and four grandchildren and enjoys spending his winters skiing in the Swiss mountains and his summers on his motor yacht in the Mediterranean Sea together with family and friends.

Ferdinand von Hammerstein is the co-founder and Managing Director of INVICTO Holding GmbH, an investment company based in Dusseldorf that focuses on SMEs.

Ferdinand has over 15 years of experience as an entrepreneur and investor. His emphasis is on search, review and acquisition, as well as on operational development and the sale of investments. He has implemented a wide range of transactions in various industries. One key factor that contributes to his success is his individual development of transaction structures that perfectly fulfil the interests and aims of all parties involved in the sale or purchase of a business. He also finds particular satisfaction in supporting the consistent implementation of targeted growth strategies. Before founding INVICTO in 2010, he worked as an investment professional at HQ Equita, the investment company led by the Harald Quandt family, and at KPMG.

Ferdinand was born in Luxembourg, grew up in Hanover and Berlin, and holds a CEMS Master’s in International Management and a BSc in Management from the London School of Economics. He is married, has three children and is a keen tennis and hockey player. 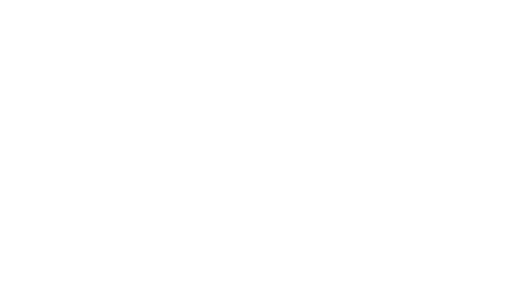